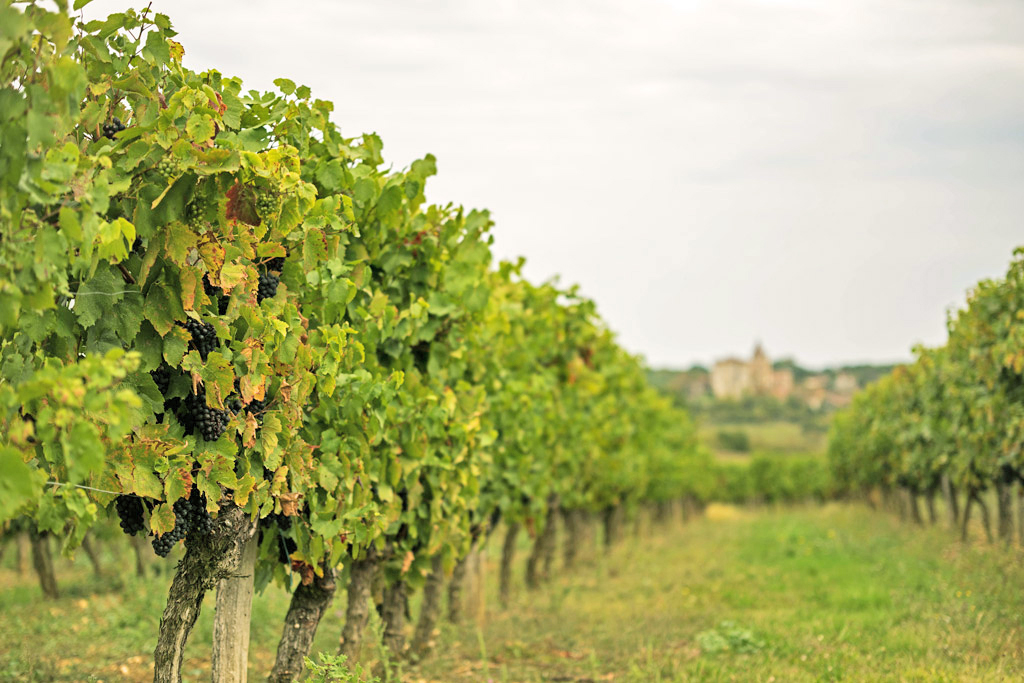 3D Aerospace is happy to announce that it will take its precision viticulture solution from laboratory to vineyards in April of 2021.

In order to test DeVines in a real operational environment, 3D Aerospace has secured cooperation contracts with multiple French winegrowers who will soon adopt the new technology in their vineyards. Partnership agreements have been finalized with Plaimont, the leading wine producer cooperative in the Southwest of France, and Domaine de Candie, another cooperative owned by the city of Toulouse.

In an effort to generate insightful usage data and performance reports about the DeVines technology, a thorough action plan has been put in place for the testing phase. Starting in April, field references will be collected throughout the spring and summer seasons, both by hand and using the eHermes technology. These first-hand references will ultimately drive the refinement of the technology’s algorithms and the proposed services, setting DeVines up for its commercial debut in late 2021.

Back to all News 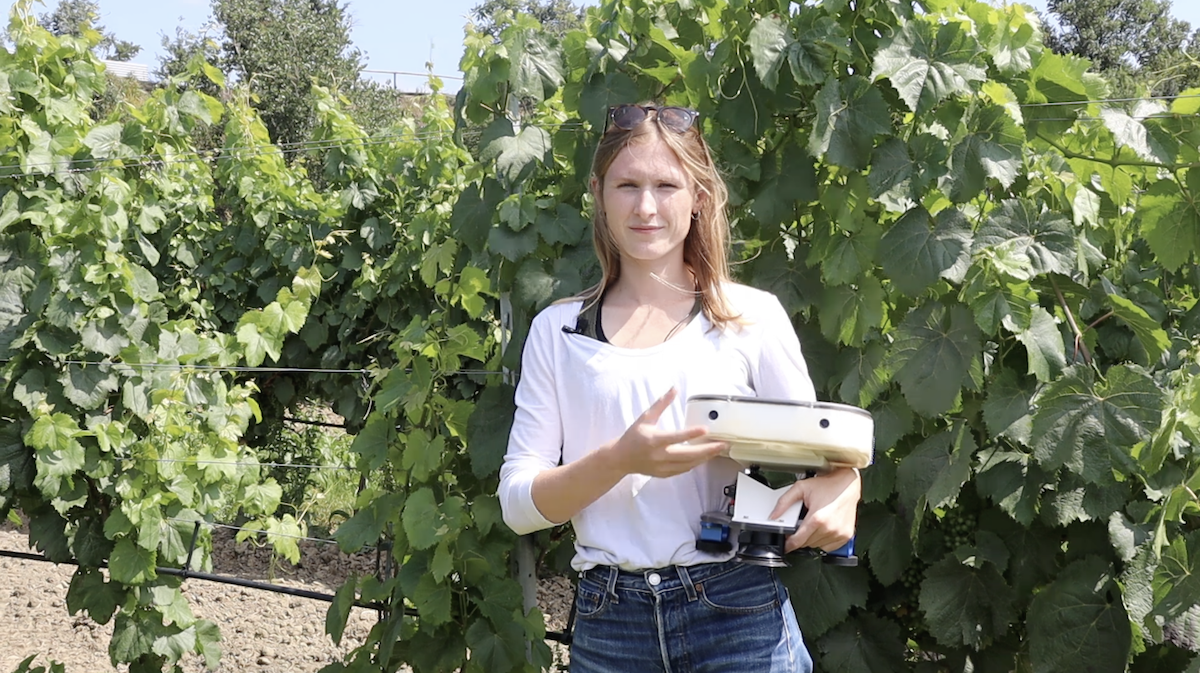 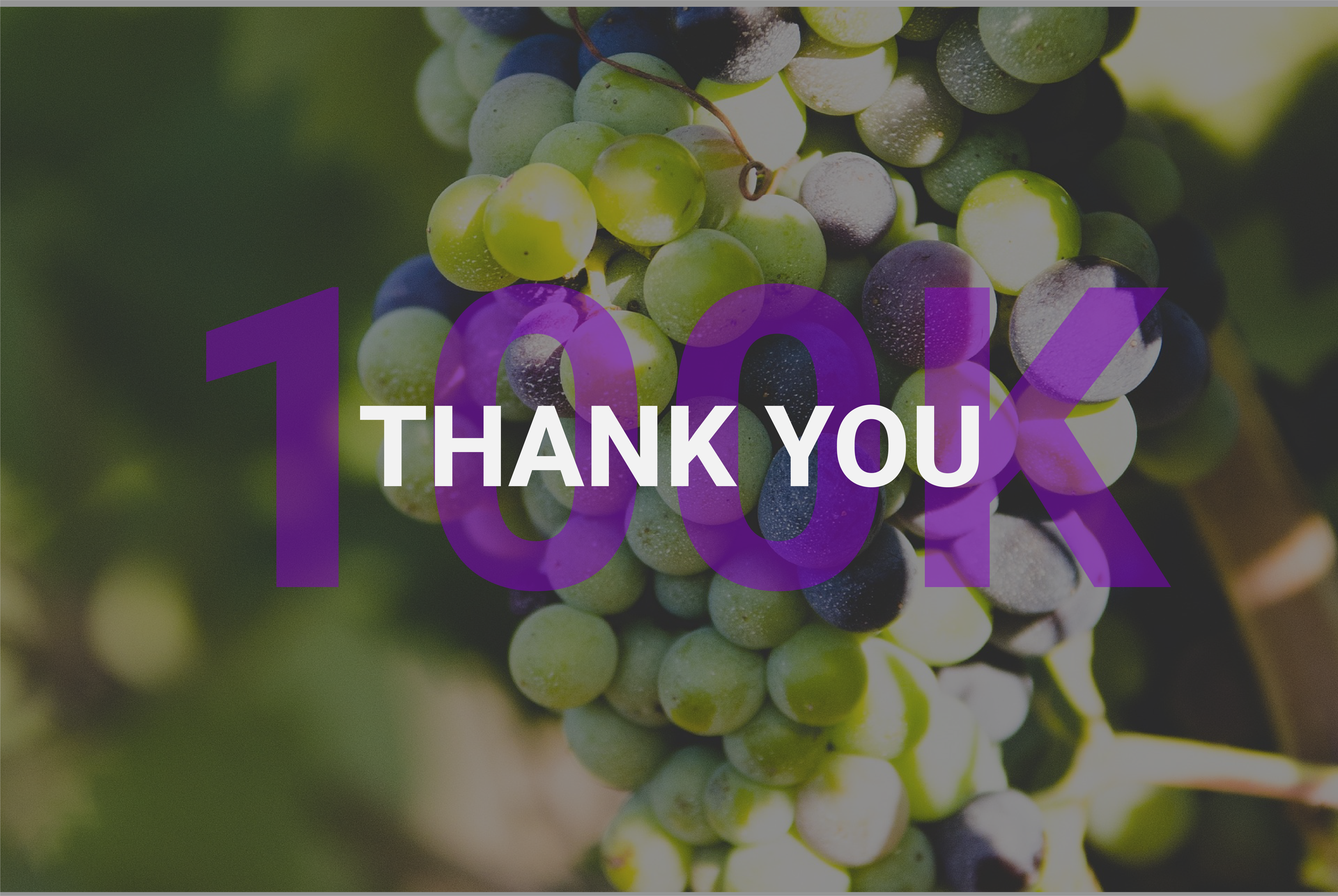 Our crowdfunding campaign was a success!

DeVines would like to thank everyone for your participation and support which has allowed us to reach an astonishing €100.000 of funding with this crowdfunding 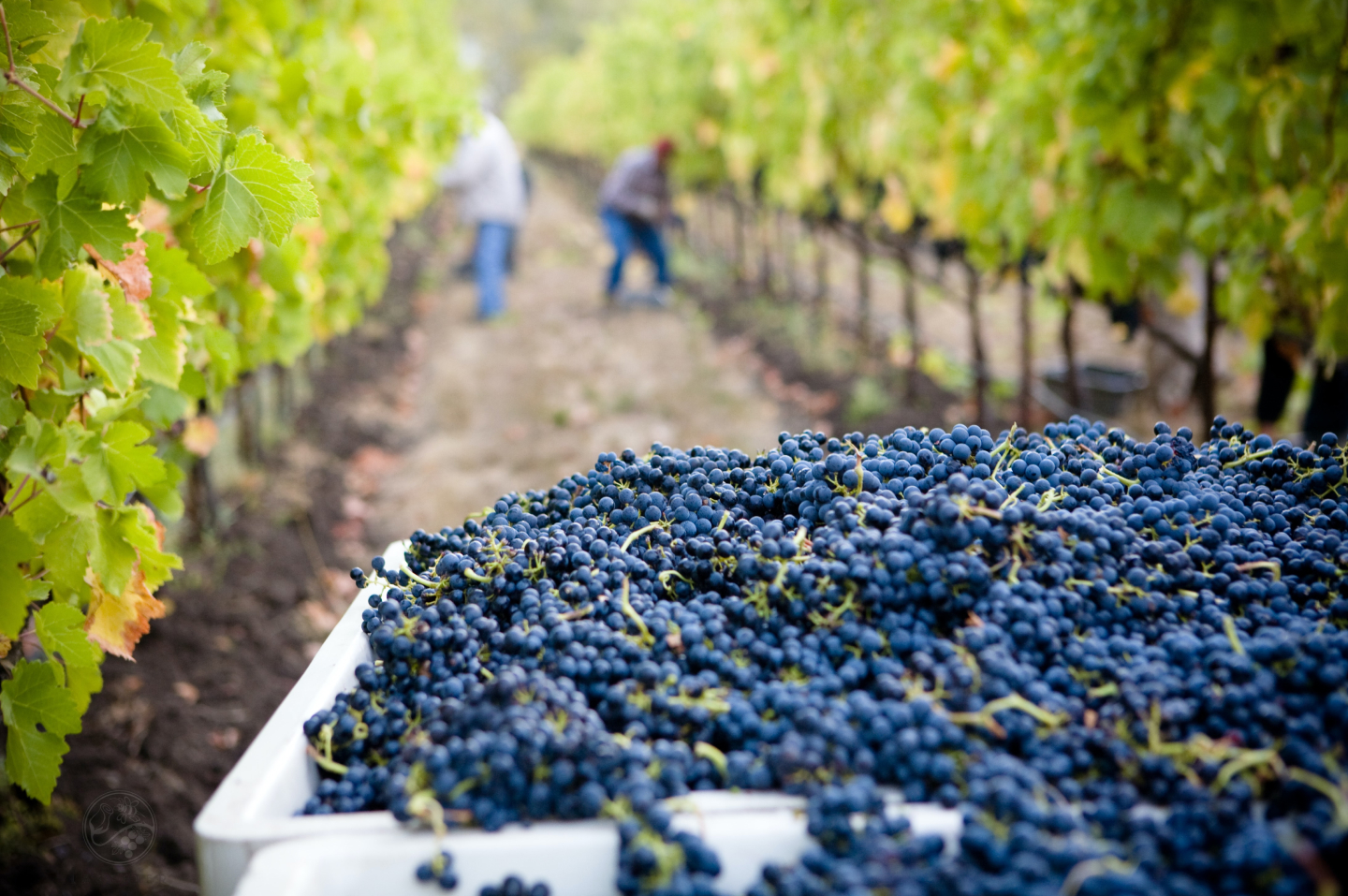 DeVines, a decision support tool for today’s and tomorrow’s viticulture.

DeVines was conceived as a global solution for winegrowers in order to help them solve the many challenges that they face every day. The wine